SOCIAL MEDIA PLATFORMS: WHAT METRICS MAY DIFFERENTIATE THEM GOING FORWARD?

SOCIAL MEDIA PLATFORMS: WHAT METRICS MAY DIFFERENTIATE THEM GOING FORWARD?

Most social media platforms operating today have been built with scale as a dominant metric in their business strategy. Facebook, Twitter, Snapchat and their kin wanted to build out as big as possible to keep revenues flowing.

Yet increasingly, social media is becoming more than social media if, by that, we mean that media that connects friends and communities. Social media is becoming the platform on which an increasing amount of other media is produced and consumed. The venerable New York Times, for example, notes that Snapchat’s access to newspapers, magazines, and television on its platform channels is “online media in miniature.” Facebook is increasingly the news source for large swaths of people, not just a personal or community sharing space.

But many metrics other than scale differentiate media. In print and online media, for example, there is a quality hierarchy. The New York Times itself is a revered publication for its breadth, sophistication, and coverage, as is the Wall Street Journal for business. Trade publications issue the go-to articles for their field.

Business analysts wonder if social media will develop various metrics other than scale going forward. Will some social media platforms develop a reputation for high quality and others not? Will some be able to develop a reputation as go-to sources for audiences, other than (as currently) demographics, which tend to differentiate Facebook and Snapchat? (Snapchat users skew younger.)

Metrics are a vexed issue for media. As a recent Harvard Business Review article points out, many journalists believe that “page views,” one of the most widely used metrics in journalism, doesn’t measure the impact or quality of the reading being done. It only measures that a page has been looked at.

Metrics are also used to determine the return on investment (ROI) for advertisers, which is one of the reasons that page views are popular as a metric. They indicate, at least, that potential viewers are accessing a page.

As an alternative approach,the article points out that the platform/content marketing site, Contently, uses several metrics that might be valuable. They are:

There are clearly some drawbacks to some of these metrics. Measuring time spent and return, for example, is not likely to give a measure of quality. It could be because of gripping material, or because of additive qualities. 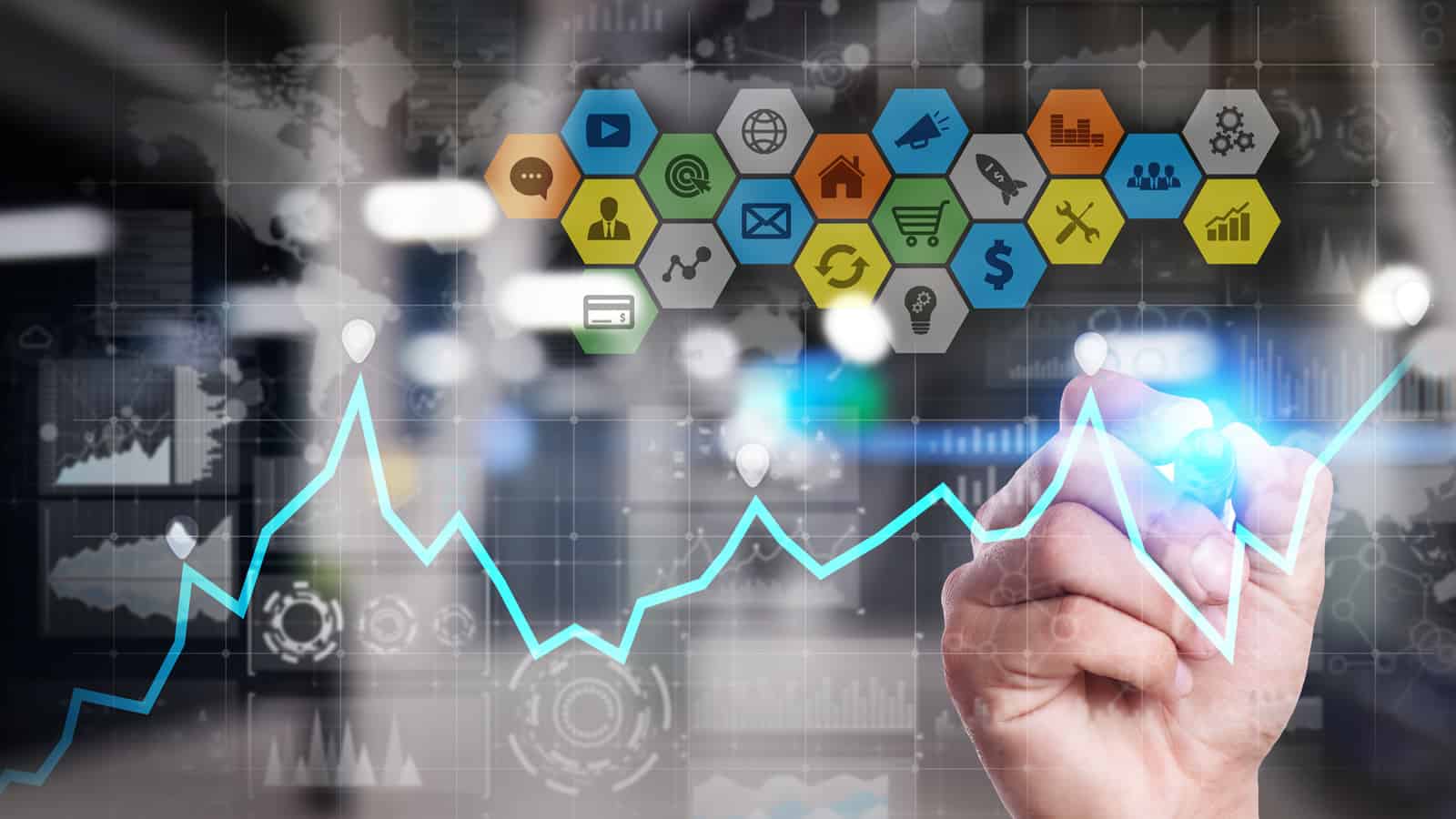 Other ways to measure social media might also be analogous — indeed, the same as — those used by older media. The HBR author suggests that subscriptions to social media channels might be one method of measuring value to readers, just as they are with both print and digital journalism.

Other forms might be applying methods used in other online, not social media, communities. Volunteers to moderate are used on some hubs and play a role in establishing quality. Smaller communities hosted on a platform might choose to measure and monetize their communities in very different ways.

One thing is clear: as social media grows up, it is less a discrete category and more a part of the larger media picture. Will it differentiate itself accordingly?